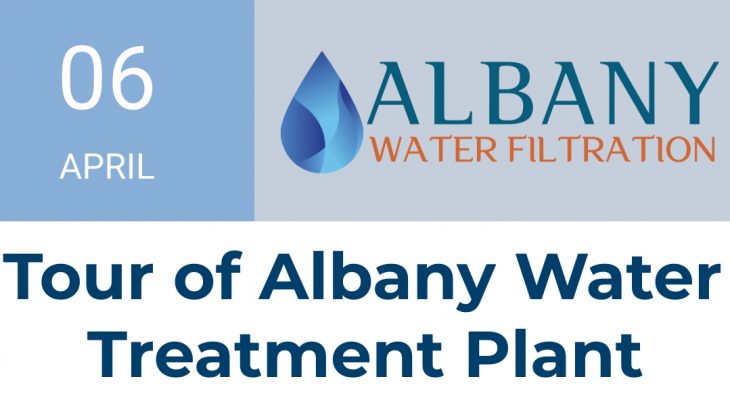 On Wednesday, April 6th, 2022, the Albany Water Department graciously hosted the ISA Eastern New York Section at the Feura Bush Water Treatment Plant. Local section members received a personalized, guided tour of the almost 100 year-old plant that has long been a crucial part of the city of Albany’s infrastructure. They learned about the numerous upgrades that have taken place over the last couple of years, as well as plans for more improvements on the horizon.

Officially completed in 1932 and located in the Town of Bethlehem, the Feura Bush Water Treatment Plan is a modern water treatment facility with the capacity to process up to 32 million gallons of water per day. Annually, this amounts to production of over 7 BILLION gallons.

The ISA Eastern New York Section would like to extend a huge thank you to the Albany Water Department for taking the time to show our members what goes into producing the high quality water coming out of our local faucets!